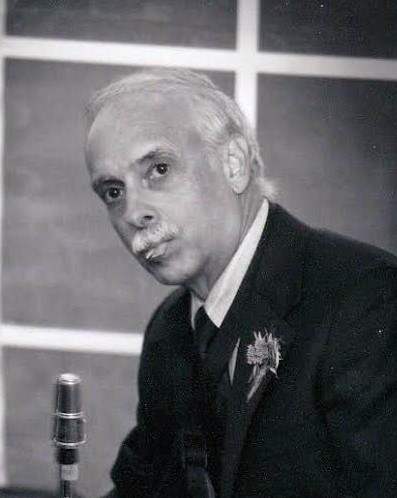 Tony Pietricola graduated from Ithaca College with a Bachelor of Music Degree with a major in Music Education. He received his Masters Degree in musical performance from Northern Illinois University and earned additional credits from Arizona State University and the Eastman School of Music.

Tony taught in Ithaca, NY, the Silver Lake Regional School District in Massachusetts, and Grand Isle County, VT. He was the instrumental music teacher at Charlotte Central School, grades 5 - 8 from 1985 until retiring from public school teaching after 40 years as a music teacher in June of 2009. Presently he is an Arts Consultant and is a lecturer with the University of Vermont Music Department.

Tony has done extensive work in standards and assessment projects in Vermont and nationally, participating in the S.C.A.S.S. arts assessment project, under the Council of Chief State School Officers, in Washington, DC.

Tony lives in Grand Isle, with his wife Susan. 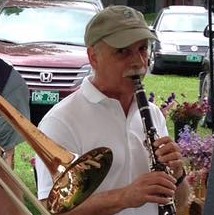